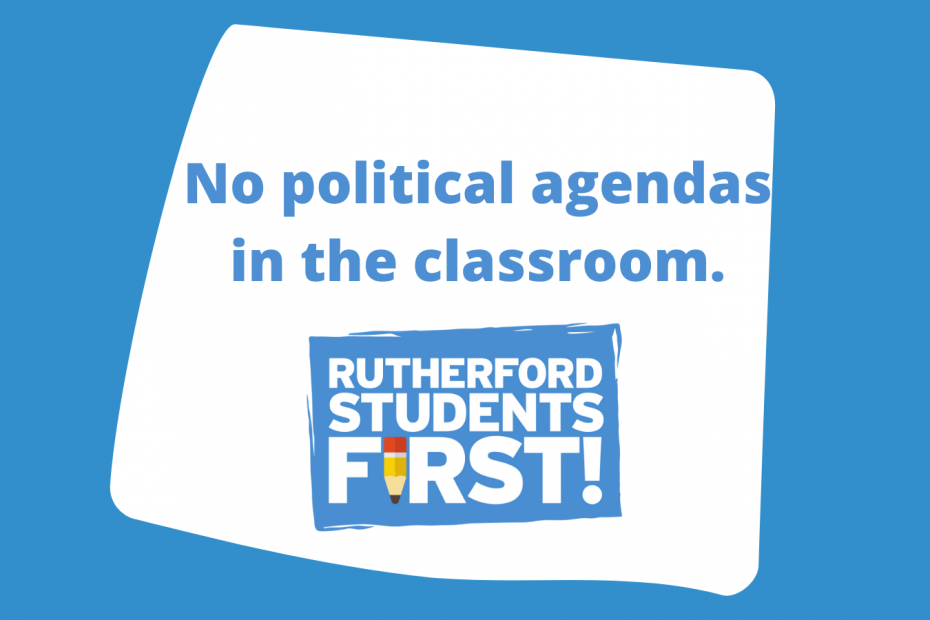 Do you believe America’s Revolutionary War was fought against the British “in order to ensure slavery would continue”?

We don’t. That conclusion by the “1619 Project” is categorically false, but is supported by the teacher’s union in Rutherford County through willingly paid dues to the nation’s largest union, the National Education Association (NEA).

When you hear parents upset about critical race theory (CRT), it’s efforts like this that attempt to focus every part of history and life through a primary lens of racism.

The NEA funds an entire project called “EdJustice” which is a social justice program for educators to assist in incorporating the principles of “racial and social justice,” which the NEA calls “education justice.”

According to the NEA EdJustice website, they “recently worked with the New York Times to distribute copies of the 1619 Project to educators and activists around the country to help give us a deeper understanding of systemic racism and its impact….We hope these resources will foster real dialogue around issues of racial justice in education.”

On this site you can find all kinds of resources, including curriculum and NEA partner organizations like “Black Lives Matter at School.”

The teacher’s union has been the most influential voice in Rutherford County Schools for too long. It’s time for parents to join the fight. Sign up with us here.

Here is NEA website where the information above was taken.