Student Punished for Not Wearing a Mask in Rutherford County Schools 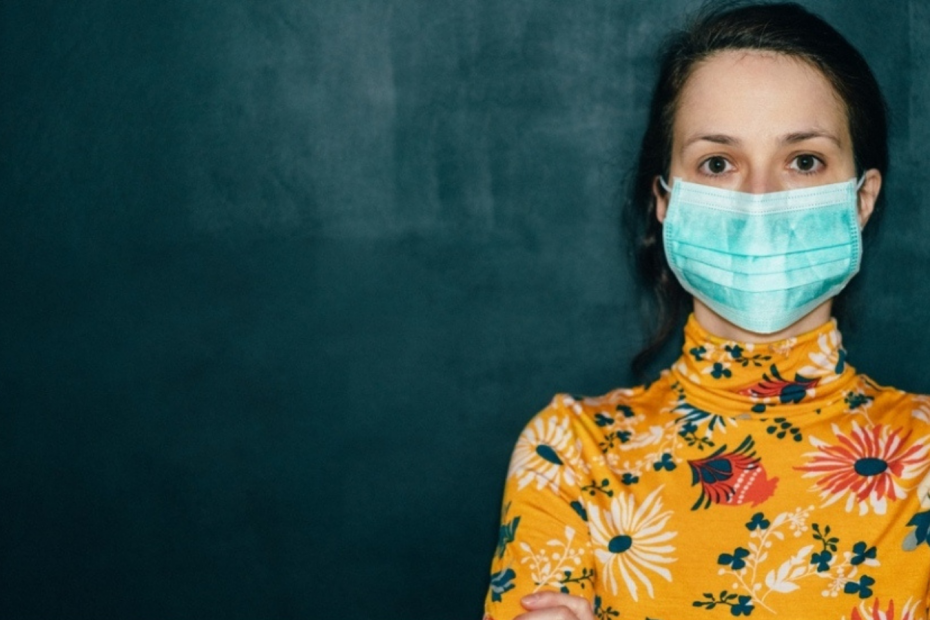 RSF note: this parent is reaching out to the school to resolve this issue, but we are highlighting this story to point out the ongoing arbitrary and pointless application of Covid-related rules in RCS

To be clear, there is no standing RCS policy that allows any student to be treated differently for any reason. We have previously reported stories of an RCS high school segregating students after asking their vaccination status (totally inappropriate). Now students are being treated differently because they are not wearing a mask. These actions are NOT acceptable. Speak up. Share your stories. Parents must stand together.

Parent story: I have a 1st, 3rd, and 5th grader in RUCO schools. Today was our first day back at school with the reinstated RCS mask mandate. We were thankful for the option to opt out this time. The day went fine in two of my children’s classrooms, but unfortunately when my 3rd grader came home, he expressed some issues he had on the playground.

He told me he is the only one in his class that opted out of the mask, which seemed to be fine all day. He had no issues at lunch walking in line, sitting near kids in class, riding the bus, etc.

On the way to the playground the teacher announced to everyone that “if you don’t have a mask then you need to stay 6 feet away from everyone.” My son said he was confused because even in line they only stand two blocks from each other, which is only a couple feet. Once outside, some children started playing tag, and my son joined in. Immediately the teacher made him go walk a lap. She didn’t explain why he was in trouble, so again he was confused. He walked his lap, and then went back to playing with his classmates. He noticed another boy had taken his mask off and put it in his pocket. The teacher never got onto him, so once again my son was confused.

As he went back to playing the teacher got onto him again, this time giving him a verbal warning. My son figured out at that point that he wasn’t allowed to play tag with the other children since he wasn’t wearing a mask. He asked if he could play with the others if he pulled his shirt over his mouth and nose and the teacher said, “Sure.” My son ran around and played the remainder of recess with his shirt covering his face. When recess was over, they lined back up and he was allowed to stand next to the other children and pull his shirt back down. He felt very left out and confused. He felt like he was being treated differently from the other students, but he didn’t understand why. We were so happy to return to school with masks being optional. Now we are left wondering if by opting out, he is going to be segregated.